‘After the VW debacle, the company in the US soon made settlements with injured consumers, as was the case in countries like South Korea and Canada. So why not in Europe? Over here, we haven't heard a thing. So far Volkswagen has mostly excelled in trivializing the damage suffered.'

'In the past I have also been involved in foundations preparing a collective claim against companies and organizations that misled consumers. That is how the idea arose to do the same with European consumers who have been injured by Volkswagen. The advantage of a collective claim is of course that you are much stronger together: it makes a huge difference whether you file a claim as an individual, or as a group of several hundred thousand consumers. Plus, there aren't any costs involved for the individual consumer: signing up with our foundation is free.'

'Collective claims like these are always lengthy processes: we would obviously prefer to meet with VW today, but the company will undoubtedly want to win time. Still, Volkswagen will hopefully also realise that a normal, decent settlement is the best solution for European VW drivers as well.' 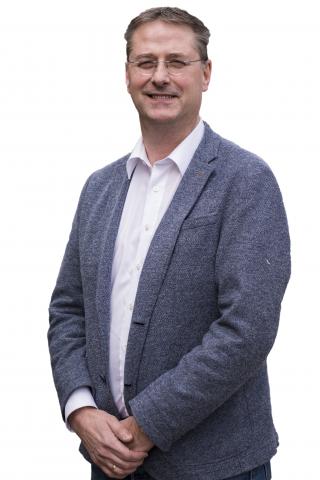